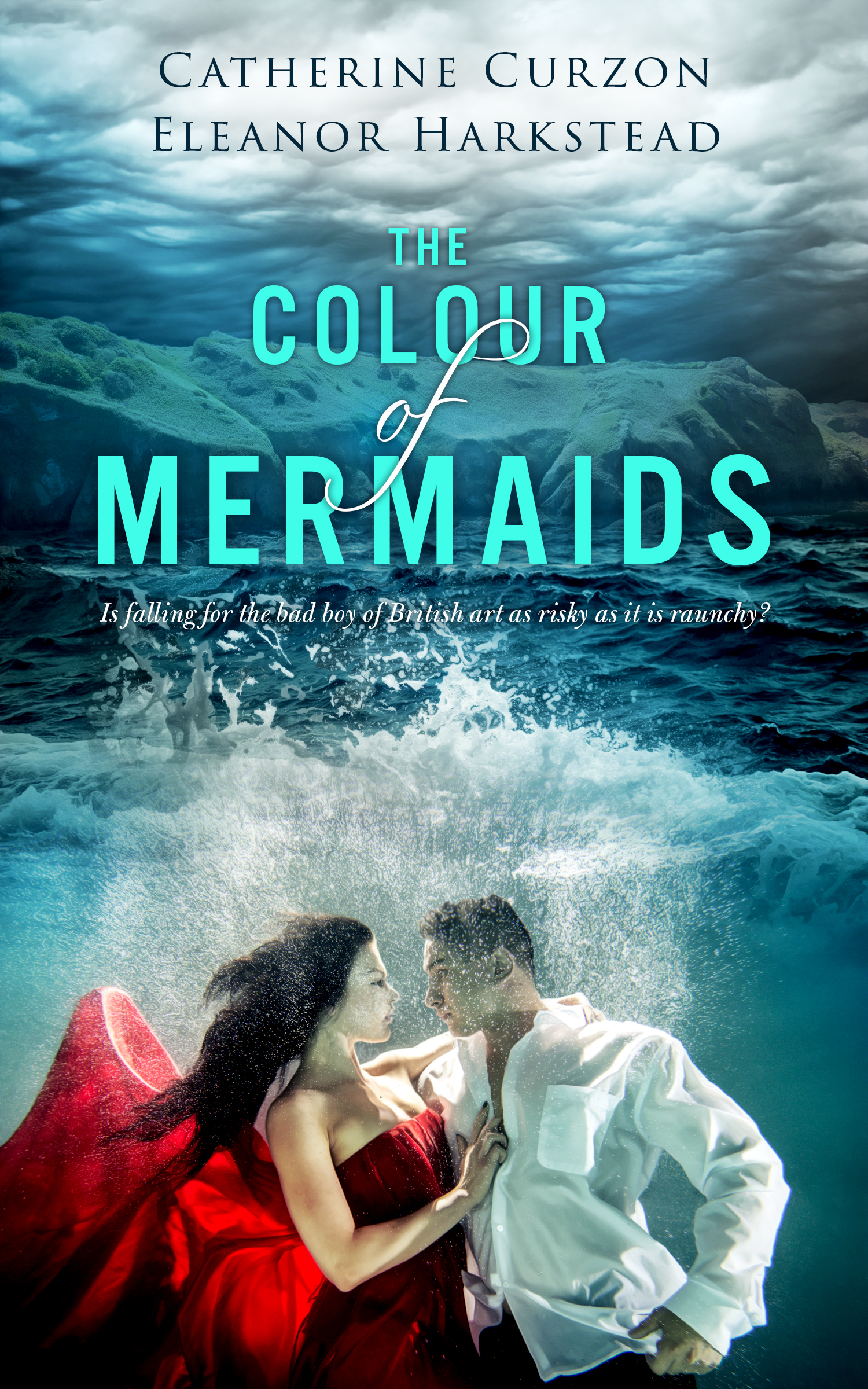 The Color of Mermaids

In a world of childhood secrets and tabloid scandals, is falling for the bad boy of British art as risky as it is raunchy?

When artist Eva Catesby is invited to an exhibition in honour of art world enfant terrible Daniel Scott, she’s expected to follow the crowd and sing his praises. Instead she tells him what she really thinks and sparks fly. As they plunge headlong into a wild affair, Eva becomes the target of unwanted attention from an unseen enemy.

Daniel Scott is famous for his paintings. Filled with darkness and tormented imagery, his canvases are as mysterious as his background. Until he meets Eva, Daniel is a stranger to criticism and doesn’t know what it means to fall in love.

Can Eva help Daniel overcome his childhood demons or will a fatal secret from the past destroy their future?

Share what you thought about The Color of Mermaids and earn reward points.