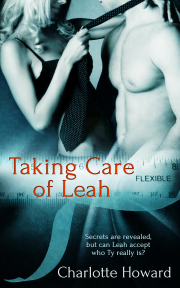 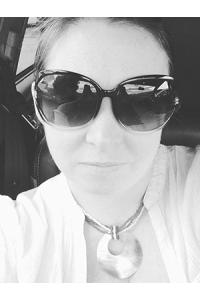 Share what you thought about Taking Care Of Leah PRINT and earn reward points.