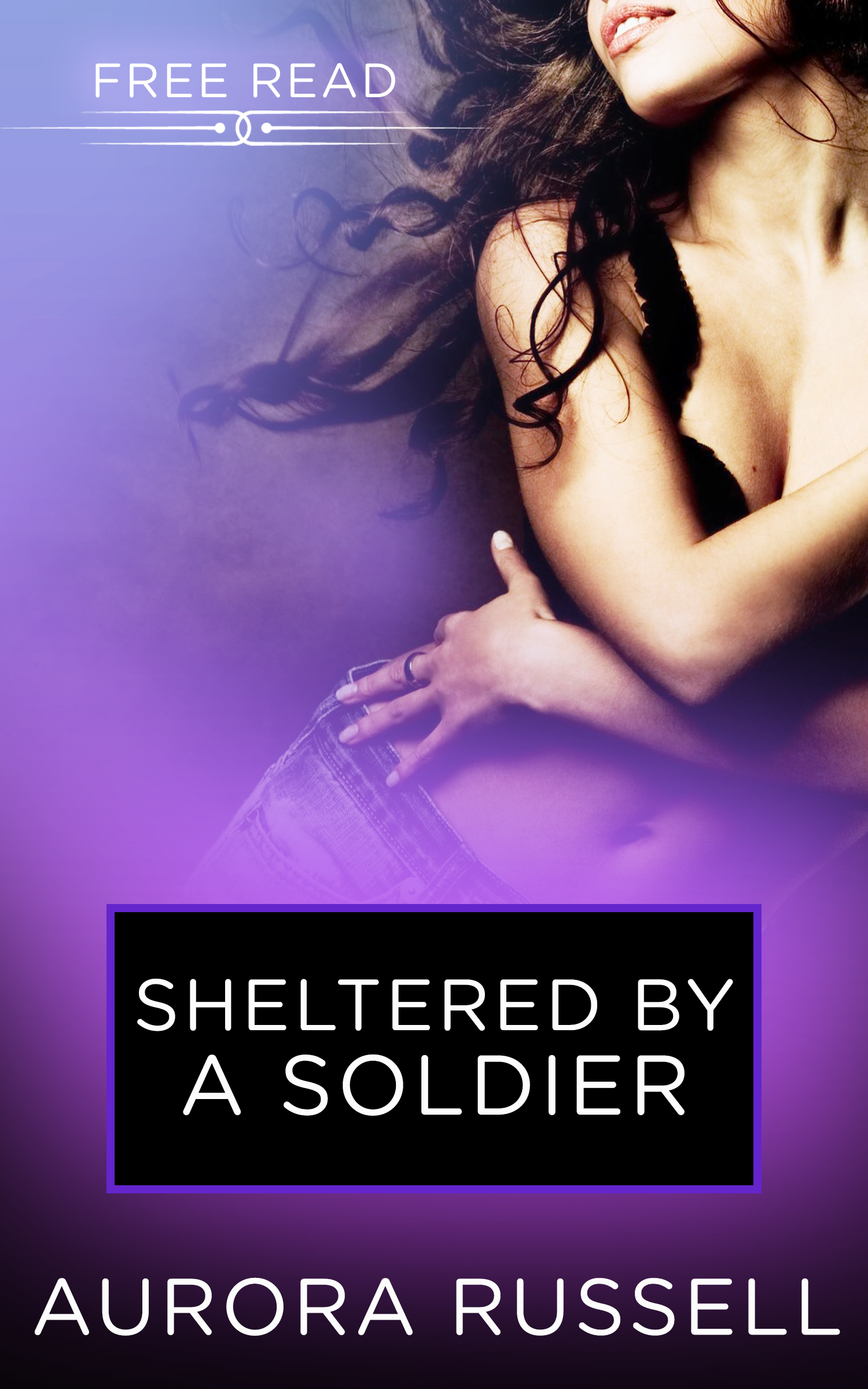 Sheltered by a Soldier

Scared and on the run, can she trust the shelter of his arms?

Christine Carraday has never fallen in love with a patient before. Then again, she’s never had one quite like Brian Clark, with his broad shoulders, slow smile and southern drawl. He makes her remember who she was before she got trapped in a controlling, abusive marriage…and she longs to be that person again. Even though she has to flee suddenly to escape her husband, she never stops dreaming about Brian.

The last thing Brian expects to find as he recovers from a head wound in the hospital is a shy, mysterious nurse who captivates him from the first moment he meets her, and makes him dream again about all of the sweeter things in life. When he notices signs that she’s being abused at home, he’s appalled and enraged. She refuses his help, but agrees to take his phone number, the one that will reach him anywhere in the world…then she disappears.

When dire circumstances force Christine to call Brian months later, he rushes to her aid without hesitation. Even as their previous flirtation deepens into something hotter and more passionate, Christine remains determined to protect Brian by leaving him. Can he convince her to stay safe in his arms a little longer…or forever?

Publisher's Note: This book is linked to the Anywhere and Always series.

Aurora is originally from the frozen tundra of the upper-Midwest (ok, not frozen all the time!) but now loves living in New England with her real-life hero/husband, two wonderfully silly sons, and one of the most extraordinary cats she has ever had the pleasure to meet. But she still goes back to the Midwest to visit, just never in January.

She doesn’t remember a time that she didn’t love to read, and has been writing stories since she learned how to hold a pencil. She has always liked the romantic scenes best in every book, story, and movie, so one day she decided to try her hand at writing her own romantic fiction, which changed her life in all the best ways.

You can find out more about Aurora at her website here.

Share what you thought about Sheltered by a Soldier and earn reward points.