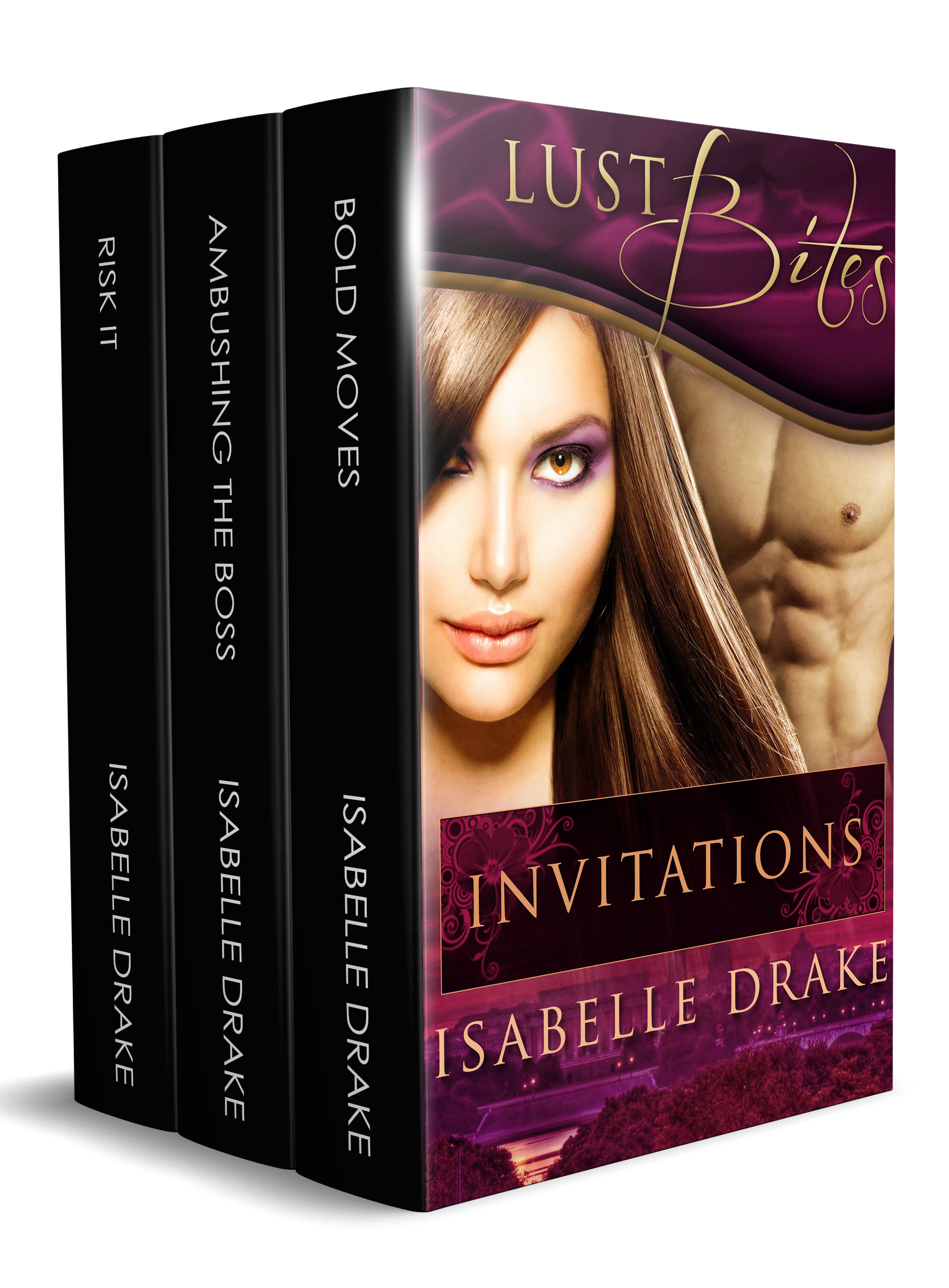 Orderly and predictable describes Eva Marie’s life, until she accepts the dare of a Brazilian soccer player with wicked moves and a notorious reputation.

The last thing Eva Marie needs right now, just as her event planning business is getting off the ground, is a man. Especially a sought after bachelor with a reputation for no-strings-attached, serial dating.

Famous Brazilian soccer player Davi Ferreira likes his games and women fast and flashy. Handsome and fit, he’s never met a woman he couldn’t quickly and easily charm into his bed. Until Eva Marie. When the opportunity to participate in her event, ‘The Ultimate Bachelor’ promises to give him one final chance to escape the friend zone, he eagerly accepts.

Thanks to a popular DC blog, people in Washington are watching the live stream featuring Eva Marie’s event. Cameras cover everything, including Eva and Davi’s ultra-sexy kiss. The steamy exchange sparks a firestorm of tweets that force Eva and Davi to settle a question posed by web viewers—was the sizzling kiss a promotional stunt or the real thing?

A video camera, a too-short-to-ignore skirt and a come-get-me attitude—Jake Reed doesn’t stand a chance against Sabrina Weller.

Sabrina Weller has just moved to Washington DC and is ready to make the most of city life. When her cousin, Eva Marie, holds a welcome event, Sabrina meets Jake Reed. He’s awkward and abrupt but something about him makes her hot. The next time she sees him, he’s pretending to be Jay Allen, entry level new hire at Steelsmart, the same company she’s recently started working for.

Jake Reed, the socially inept new president of Steelsmart Corporation, has two problems on his hands. One, his newly acquired company has morale problems. Two, he wants to bed one of his employees. When his vice president arranges for the entire company to go on a retreat on a secluded island, Jake can’t avoid crossing paths with the sweet-talking, fast-living temp who continually teases and tempts him. He’s in over his head and she isn’t about to give up until she gets what she wants.

Come to the Triple B Ranch and find your bliss! Gwen Baker has just been invited to participate in a new reality show, the Get Tied Down Challenge.

Couture dress-maker Gwen Baker says yes to spending a weekend at exclusive, singles-only The Triple B Ranch courtesy of the reality show, the Real DC. Recently dumped by a guy who insisted she wasn’t exciting or spontaneous, she’s eager for the chance to practice her man-hunting skills and take advantage of the live stream event to show off her custom cocktail dresses—even if the setting is a little bit rustic. Not one to be discouraged by setbacks like trying to look sexy in silk while roasting marshmallows over a campfire, Gwen arrives at the ranch ready to play along and pick one of the contestants. But the three guys from the city do nothing for her while the cook makes her ache for some serious sizzle.

As the head cook at the singles-only dude ranch, Connor Tate thinks he’s immune to the charms and temptations of the female guests. Long legs, curvy or cute…he can ignore them all. He doesn’t want any drama. He’s only at the ranch to earn cash for grad school. So when the cast and crew of the Get Tied Down Challenge arrive at the camp, he’s sure he’ll be able to keep to himself and avoid the raven haired-hottie roaming the trails. But an impromptu kiss with Gwen turns into a contest of domination that soon comes a test of wills—a test he’s glad to fail. He gives in to the sweet temptation she offers but he’s a long way from being satisfied.

“Get your paddles ready, ladies. The bidding will start in fifteen minutes.” The event announcer, a tall, bald man in a black suit standing in the middle of the stage gestured to the five men seated in the row of tall stools beside him. Each of the men waved and the crowd responded with a round of cheers and giddy, high-pitched laughter that blended well with the soft jazz playing in the background.

From her corner in the back of the small, low-lit ballroom of The Continental Hotel, Eva Marie watched as two-hundred and sixteen of Washington DC’s socially and politically connected women started waving numbered auction paddles, some using them to smack each other, others giggling nervously as they eyed the row of bachelors about to go up for sale.

Eva knew exactly how many women were clustered around the high-top tables and milling around the room because her new promotion company, Perfectly Professional, had put the event together. Ticket sales had fallen a little short of her goal of three-hundred, but if the auction went well, the event could still be a success. Eva was counting on success.

Thanks to a cross-promotion with DC’s popular blogger, Kelly M, she had got a deal on the space rental. But still, she’d invested nearly all of her available funds into the catering costs of this exclusive event, The Ultimate Bachelor. At a fundraising auction free wine for the guests was essential. Eva hadn’t had much choice, so she’d paid the bill and crossed her fingers. And bought a bright red lucky knot tied with three gold coins. Then had considered heading out to her favourite psychic in Old Town Alexandria for a card reading to make sure she’d made the right decision.

Leaving anything up to chance was a bad idea. If this event didn’t get her the attention her new business needed, she might end up back at square one, scraping along by organising neighbourhood birthday parties and hotel suite celebrations until she got another chance to make it into the big time.