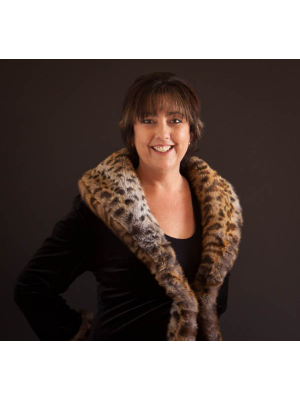 A ways back I was chatting to some of my Aussie author friends discussing possible book plots, we all decided to write a short story with a theme that revolved around food. My choice was easy – mangoes.

I loved this story. It makes you believe in second chances.
An Opportunity for Redemption
This was such a sweet story. I enjoyed this story so much even though the sexy bits were very few and not all that hot, I was more intrigued by the rest of the story and cheered the couple on ...
An Opportunity for Redemption
No responsibilities, no kids, a tropical island, champagne for two. And mangos. Don’t forget the mangos. Sound good? Then Donna Gallagher’s A Fruitful Intimacy is for you. Hardworking Ben loves...
A Fruitful Intimacy
Despite the talk-on-the-sofa tone of the entire novel, the suspense originating from the accident at the Grimaldi line adds spice to a sweet love story of a man wh...
An Opportunity Seized
The story is fast-paced, interesting, and I loved it. The sex is volcanic, the heroine’s journey is epic, and I think you’ll like An Opportunity Seized too.
An Opportunity Seized

Donna Gallagher on Twitter
The latest from TwitterView more on Twitter.com