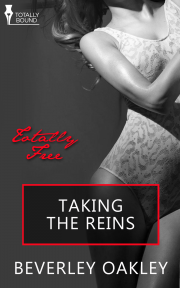 Miss Fanny Brightwell knows what she wants—and she likes to be the one in charge. Feisty, clever and beautiful, she needs all her wits to salvage the family's good name and make an advantageous marriage before the end of the season—or else she and her sister will have to become governesses.

You can read Fanny's full story in Rake's Honour but here is an alternative scenario, though Fanny must still battle scorned suitors and a peagoose of a sister to achieve her own happy ending. 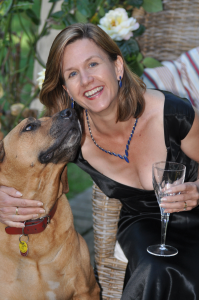 Share what you thought about Taking the Reins and earn reward points.