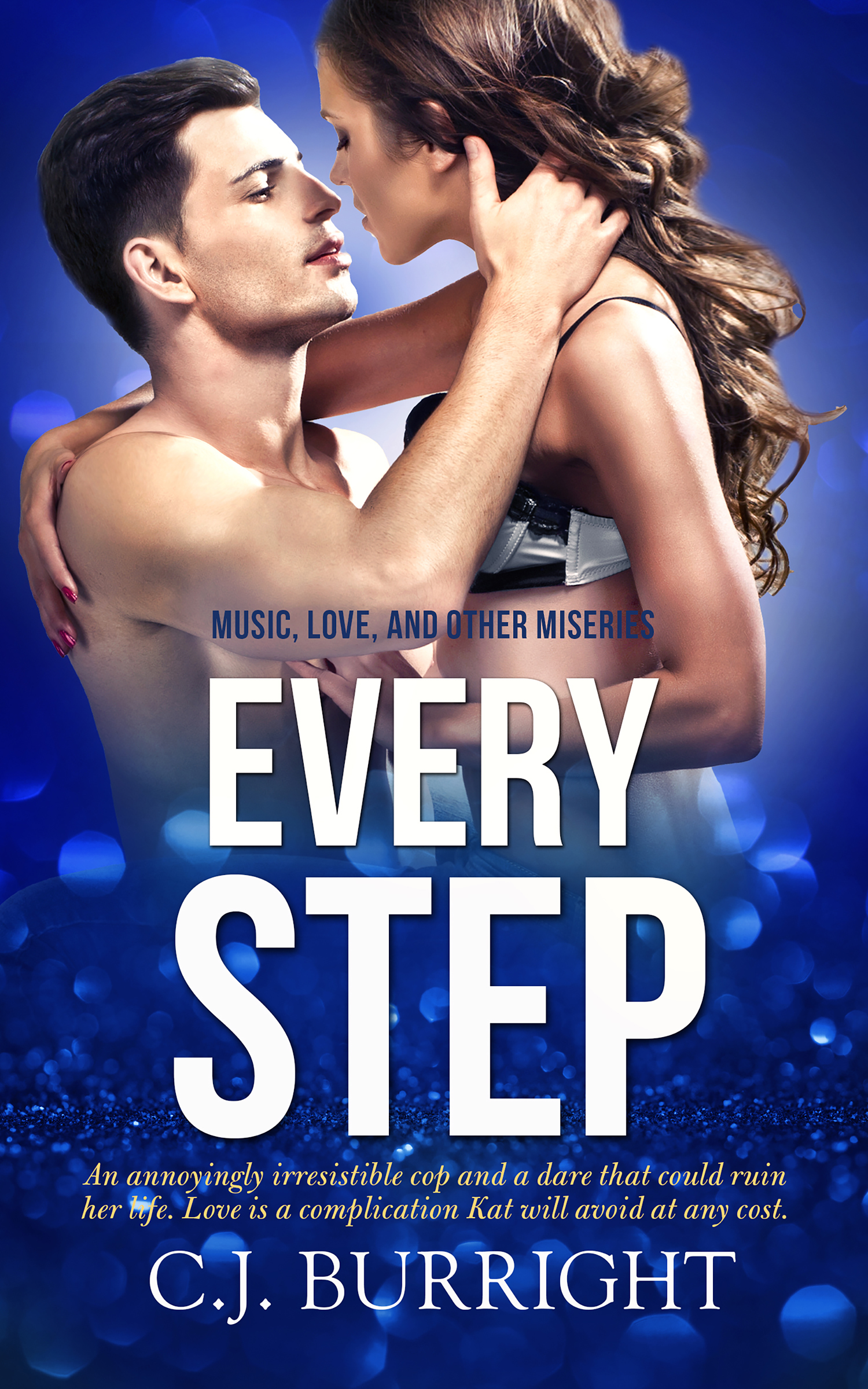 Book 4 in the Music, Love and Other Miseries series

An annoyingly irresistible cop and a dare that could ruin her life… Love is a complication Kat will avoid at any cost.

Sharp-shooting cop Katerina Hellman needs a fresh start. Leaving behind a failed marriage, she ditches the city and bunks with her sister in the tiny town of Graywood. When the local police chief offers her a position as the temporary firearms instructor, she jumps on it. So what if it’s a ‘mostly boys’ club? She’s done with men, doesn’t need their unrealistic expectations and not even the tall, dark and annoying badge Roman can change that.

Roman Farkos lives for his job, to serve and protect…until Kat shows up with her snarls and superiority. He can’t resist pushing her buttons. She wants to be considered one of the boys, which would be fine if she didn’t stir a desire to do more than protect and serve her. Kat may be raw from her recent split, but Roman resolves to convince her that love—preferably with him—is worth the risk.

When Roman challenges Kat to a six-week contest of wits and skills, it’s game on. As they work and play side by side, her resistance fades and unexpected passion flares. But when big-city danger hits and secrets are revealed, Roman faces the greatest challenge of all—convincing Kat that real love is worth the fight.

Reader advisory: This book is best read as part of a series. It contains issues of gun and gang violence, references to human trafficking and considered teen suicide.

C.J Burright is a native Oregonian and refuses to leave. A member of Romance Writers of America and the Fantasy, Futuristic & Paranormal special interest chapter, while she has worked for years in a law office, she chooses to avoid writing legal thrillers (for now) and instead invades the world of paranormal romance, fantasy, and contemporary romance. C.J. also has her 4th Dan Black Belt in Tae Kwon Do and believes a story isn’t complete without at least one fight scene. Her meager spare time is spent working out, refueling with mochas, gardening, gorging on Assassin’s Creed, and rooting on the Seattle Mariners…always with music. She shares life with her husband, daughter, and a devoted cat herd.

Share what you thought about Every Step PRINT and earn reward points.

Other books in the Music, Love and Other Miseries seriesView Series Page