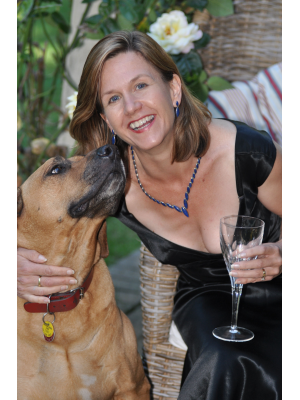 Add to Cart: £0.00
The Enemy Within
Beverley Oakley

I usually don't like to read too many historical books because I find them boring, unreal, or full of errors. But this one was wonderful! Miss Fanny Brightwell has to marry a rich man b...

...The characters in Rake's Honour, a Regency romance, leap off the page and into the reader's heart. Fanny is well aware of her obligations to her family, yet yearns to find a husband...

There should be a warning; hot scenes in Rake's Honour will melt your e-reader. Set in 1818, this story sizzles. Hot characters with a burning desire and sensual trysts. After an unexpecte...

Rake's Honour
It grasped my attention and kept me reading to see what was going to happen next. .I was able to immerse myself in the reading and quite enjoyed it.  You might absolutely love it. It’s ...
Cressida's Dilemma

A young miss with a less than pleasant mother, must marrry a lecherous and gouty old man unless she can secure the affections and an offer of marriage from a young man more to her liking. Not ea...

Beverley Oakley on Twitter
The latest from TwitterView more on Twitter.com