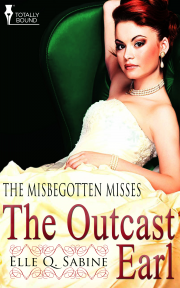 Book 1 in the The Misbegotten Misses series

Charles anticipates a carefree bride who can focus time and attention on him. Abigail is drawn into a dutiful marriage while preoccupied with her family. Can this couple find a way forward that suits them both?

Charles Wessex, the Earl of Meriden, has never before cared whether he was invited to the best entertainments or even the political dinners of his peers. He is determined, however, to have the woman of his fantasies under the thrall of his hands, mouth and body.

Lady Abigail de Rothesay is too busy coping with her sisters' difficulties and the practical problems of her engagement to look any deeper than her father's eminently sensible financial reasons. She reluctantly prepares for an arranged marriage to the widely disliked Earl of Meriden, expecting to live out the traditional future of a peer's wife—managing his households.

Abigail is not prepared for the intimate and demanding relationship Charles engineers, so Meriden must tread carefully and restrain his dominant instincts, both privately and in public, so as not to overwhelm and terrify his bride. Even as they grow closer physically and emotionally, his family's past and her family's secrets threaten to drive emotional and physical wedges between them. Together, they must face the consequences of their families' decisions for the past three decades as they come to terms with each other and their unexpected passion. 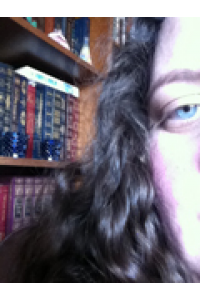 Share what you thought about The Outcast Earl and earn reward points.