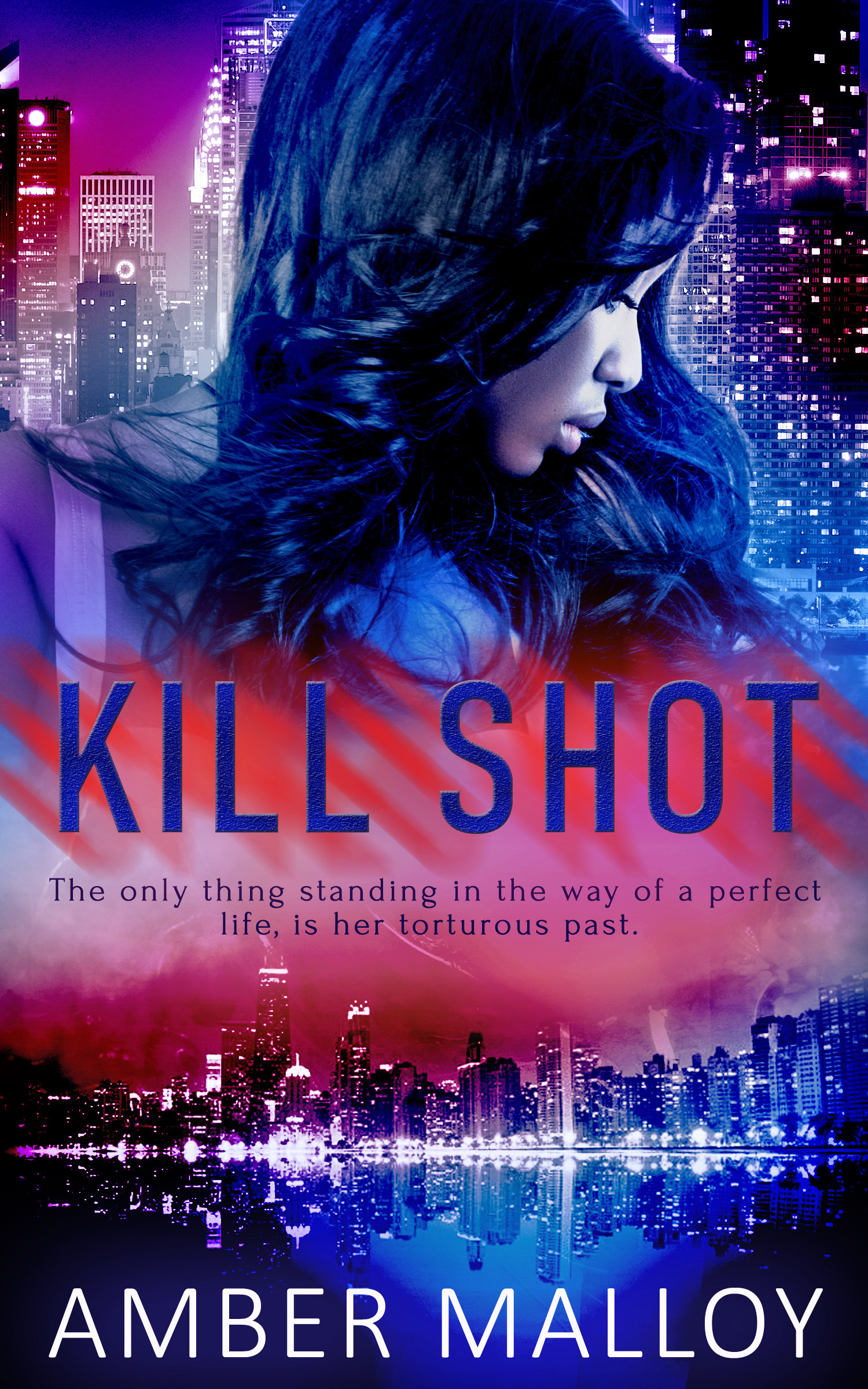 Book 2 in the Spies R Us series

The only thing standing in the way of a perfect life is her torturous past.

Invited to speak for the United Nations, International Attorney Ashe Marcille is on the fast track. However, everything changes when she finds her law partner dead. Left with no option but to abandon her hard-earned career, she goes on the run.

Walker Knight, owner of a high-tech security firm, left the spy game years ago. A former agent for J8, he has no intention of returning to that life until the agency calls in one last favor. It should have been an easy job—pick up then drop off a lawyer with no questions asked. But the best-laid plans…

Attracted to the attorney from the minute he lays eyes on her, Walker sets out to solve her case. Until he can figure out who wants her dead, he’ll have to keep her close…very close.

Reader advisory: This book contains scenes of and reference to violence, kidnap and murder. There are references to abuse, torture, human trafficking and the use of child soldiers.

O’Brien’s, the Midtown Manhattan pub, aired the NBA playoffs on every television in the bar. Walker Knight ordered another round of Jameson for his boys. His crew—younger than him by at least ten years—congratulated each other on a job well done.

“To the best security team this side of the Pacific.” He lifted his drink for a toast.

“Come on, boss. We thought you were going to say ‘in the world’,” a newbie joked.

“That’s a tall order. It’ll take more than one job together for that.” Walker wanted to celebrate, just not to the level of wasted. His crew had no problem staying up all night, but he needed to catch some zzzs. “Next round’s on me.”

They’d spent eighteen hours on a plane to the Middle East. In three short days the team had taken down a faction of a religious sect named Glory’s Soldiers. Pleased with their quick extermination of the zealots, WLK Security’s oil clients had provided them with a major bonus.

As he was signaling for the bartender to settle their tab, a newbie squeezed in beside him.

“What’s next?” the rookie asked.

With a total of three partners—two from his school days and one silent—they ran a private security firm. Walker led their missions and could always tell the adrenaline junkies from the dedicated worker bees.

“Give it a couple of days,” he lied. Walker honestly didn’t think he would see the guy again. The kid’s jumpy nature grated on his nerves.

The bar cheered at the Knicks’ three-point basket at the buzzer. After signing the credit receipt, he chucked deuces to his crew. Dead on his feet, Walker headed for the exit. He couldn’t wait for his head to hit the pillow.

As his phone vibrated in his pants, he fought the urge to ignore it, but habit forced him to fish it out of his pocket.

“Well, if it isn’t my Knight in shining armor,” the woman cooed.

Walker stopped in his tracks. That voice was straight out of his past. A form of Neverland—not all bad, but not one he wanted to deal with.

A shoulder check from a drunk blonde got him back into gear. She winked on her way past, and he smiled in return but offered nothing more. “Thought I would never hear from you again. How did you crawl your way back from the dead, Eden Morgan?” he said.

“Trust me. Raising twins is much harder.”

Walker chuckled at the spy. J8, the American Intelligence Agency recognized as top in their field, had put her out to pasture by burning her status. Thankfully, Walker had never had to deal with the aftermath of her departure because he’d left long before that had happened.

“Since I’m positive this is not a social ring-a-ding-ding…” He pushed opened the door to the bar. Shielding his eyes from the descending rays of the sun, he headed to his Jeep. “What’s up?”

Walker searched around for the women on the other end of the call. Spies were the sneakiest devils. However, the busy streets gave no clue if she was in the vicinity or not.

“Sorry, sweetie, I got out of the game a long time ago.”

“Don’t worry,” Eden told him. “No heavy lifting on your part.”

He snatched open his Jeep’s door to hop in. “There’s nothing in me that believes that.”

“We’ve been monitoring two lawyers from a good distance but one of them has gone off the radar.”

“And you want me to find them?” he asked. Walker put the key in the ignition and waited to see what she would say before he started the truck.

“No, I’m pretty sure she’s dead. We need you to intercept her partner and keep her safe until we can extract her. I’ll send you the info.”

“Hold up, Eden. I didn’t agree to anything.”

“That’s the funny thing about favors, Knight. They have no expiration date.”

As the text alert vibrated in his ear, she hung up before he could protest. He pulled his phone down to check the screen. The name E.A. Marcille and a location pin appeared. Nevertheless, Walker’s interest didn’t pique until he saw the profile picture accompanying the directions.

Why would anyone want to kill her?

Putting his truck in gear, he ditched his original plans and decided to go see about a lawyer.

Share what you thought about Kill Shot and earn reward points.

Other books in the Spies R Us seriesView Series Page