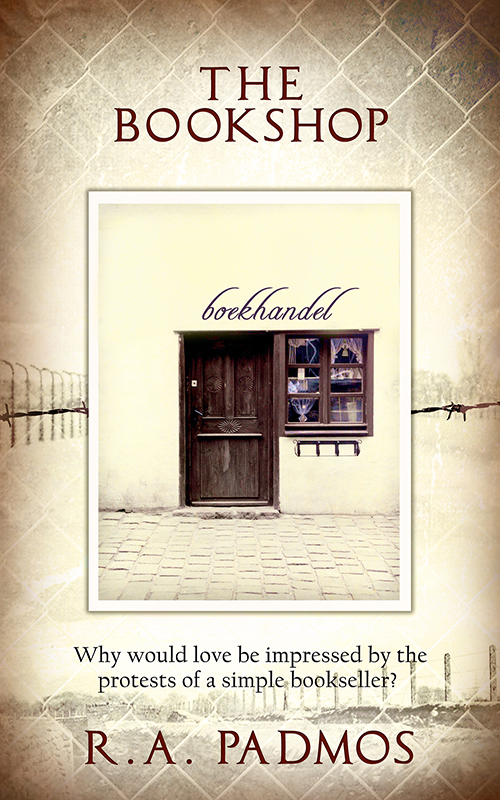 The Bookshop is a haunting story, unusual and full of memorable characters. The heroine, Jakoba, is an elderly woman reminiscing about her long life which spans almost all of the twentieth century. I found her both fascinating and frustrating in equal measure. And totally awesome.

Jakoba tries to do the right thing. She is diligent, law-abiding, dutiful, but with a steely determination and an independence which is always going to prove awkward for a Dutch woman of her era. Despite the obstacles facing career women in the early 1900s Jakoba runs her own business and is prosperous. She has friends, a life. She is content.

Then in 1940 the Nazis march into Holland, and everything changes. Jakoba witnesses the best and the worst of human nature during the harrowing years which follow, and her life will never be the same again.

Armin is the German war photographer who quite simply adores her. Jakoba is older than he is and refuses to marry him (which is why I find her frustrating) but she doesn’t let a technicality like that prevent her from spending her life with him anyway. Branded a collaborator, shunned by many of her friends, Jakoba continues to do what she considers to be right.

This book will appeal to those who like a strong heroine and an equally unmoveable hero. These two are made for each other. The emotional journey which Jakoba takes us on is both epic and intimate. Her story will remain with me for a long time.

Love the sound of The Bookshop? Get your copy now on early download!