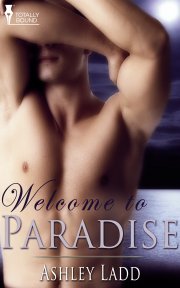 Determined to live life by her own rules, Jordan's more than ready to devour two yummy men, what her religious father thinks, be damned.

Share what you thought about Welcome to Paradise AUDIO and earn reward points.