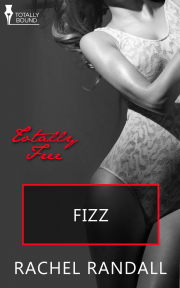 Maxe's soirees are always full of kinky fun, but Diana has never had the chance to go one-on-one with the elusive Thierry.

All that changes when she gets the chance for some naughty roleplay that will really make the party fizz.

Share what you thought about Fizz and earn reward points.