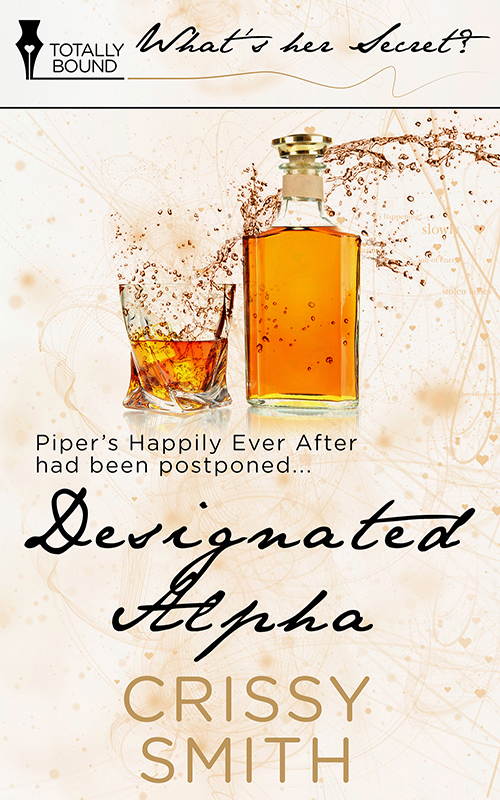 Here is what Senior Editor Sarah has to say about Designated Alpha:

“The tension in Designated Alpha is palpable, the drama ceaseless. Crissy Smith’s character exploration is so in-depth that you can’t help but get swept up in the suspense and intrigue that is prevalent throughout. Some of the scenes present are so cutting and gripping that this story will remain with me for a long time yet!”