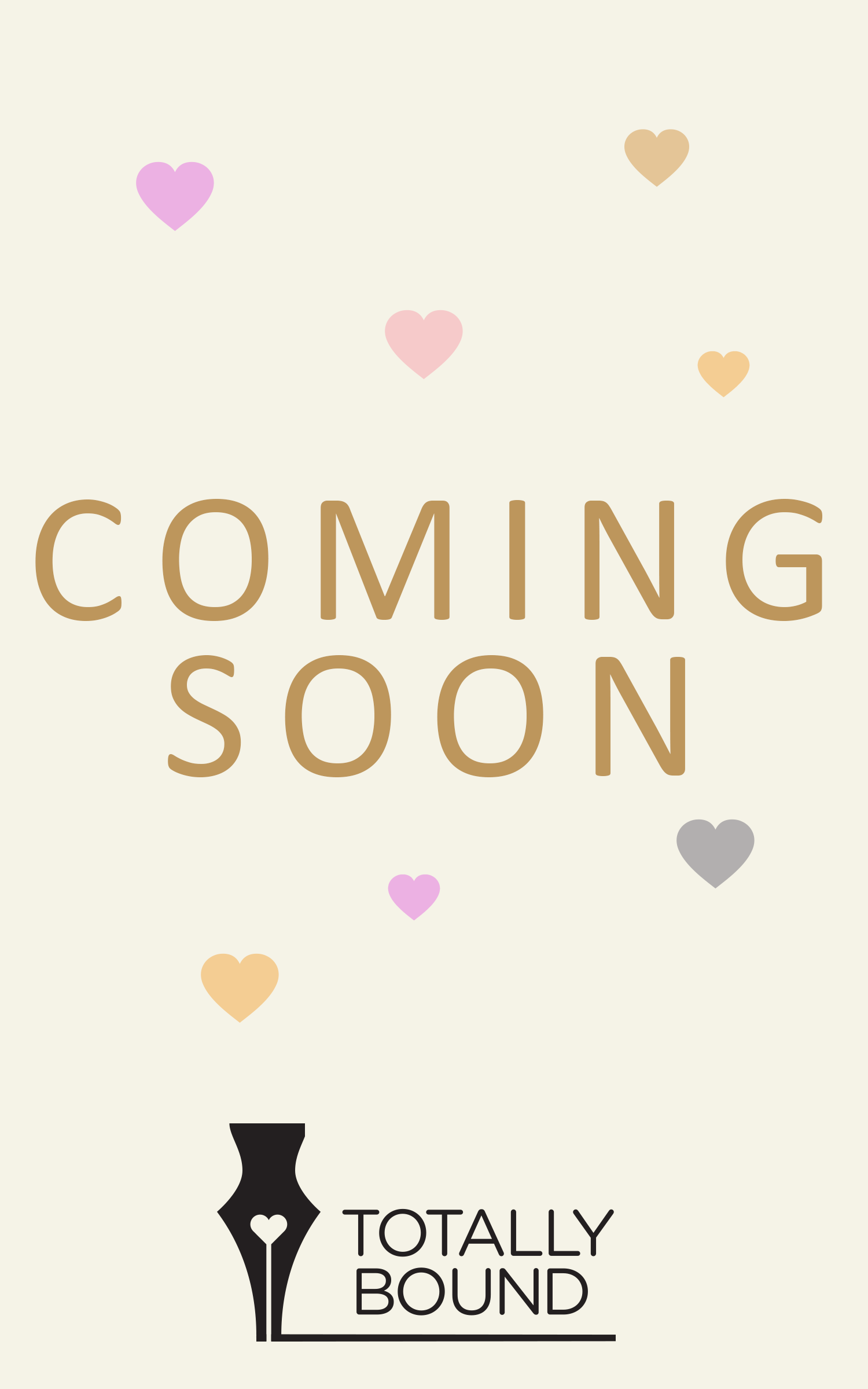 Exposed by Her Alphas

Book 8 in the The Omega's Alphas series

It takes three alphas to uncover this omega’s secrets.

Mia’s three alpha bosses are protective, sexy and entirely off-limits. Even if she could get past their shameless womanizing ways, or the fact she isn’t their type at all, she’s spent the past six years keeping a secret she has no intention of letting them discover.

When Hart, Shepard and Dax hired Mia, they never expected her to become such an integral part of their lives. But with a dangerous man targeting them, they have no choice but to lie low with the woman who is more important to them than she should be.

As the four are trapped together in a small cabin, the boundaries they’ve set to keep things simple start to crumble. The danger that drove them away lies in wait back home, but the biggest threat of all might be the risk to their hearts…

Reader advisory: This book contains scenes of violence and mentions of an abusive relationship.

Share what you thought about Exposed by Her Alphas and earn reward points.