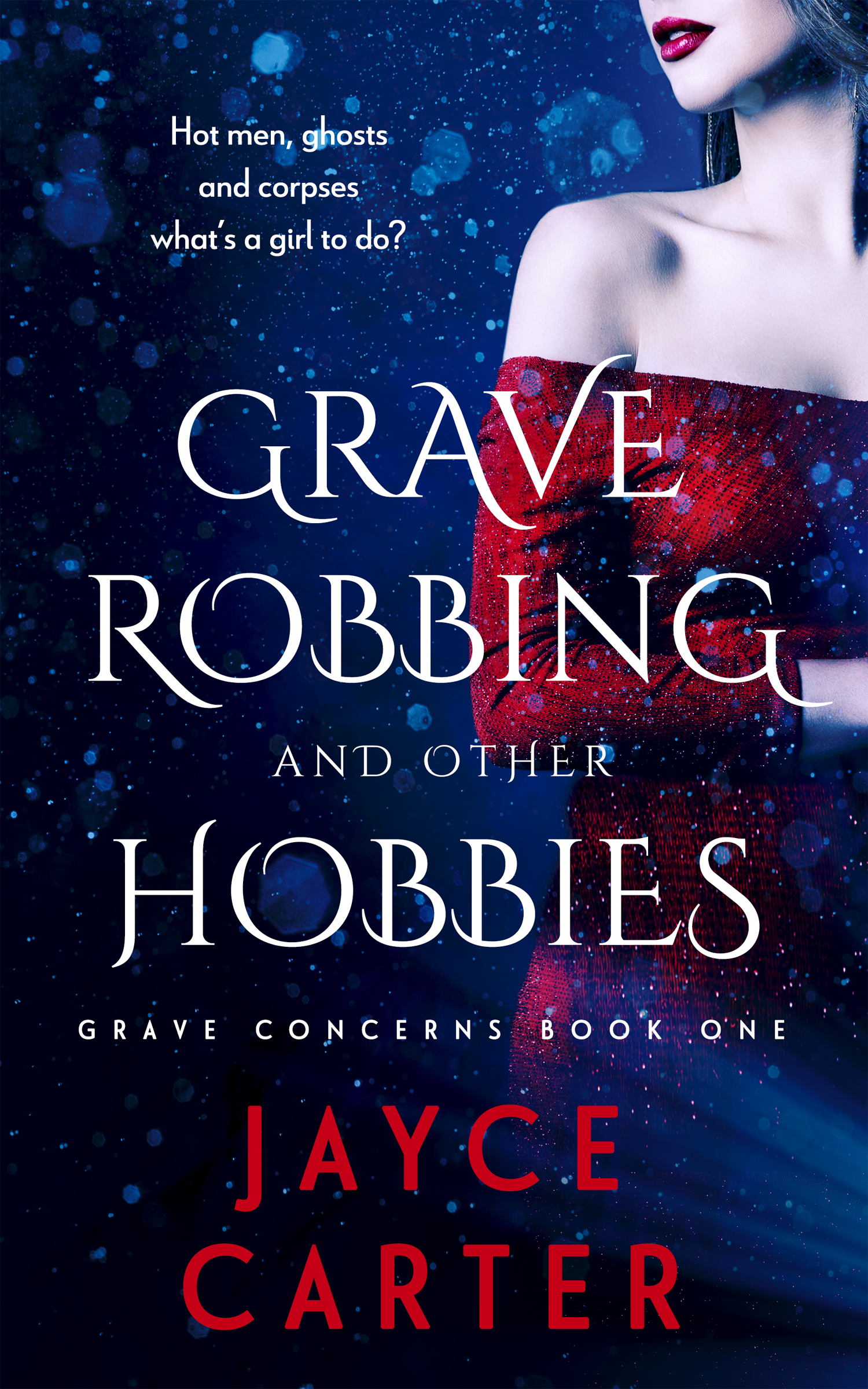 Grave Robbing and Other Hobbies AUDIO

Ghosts, corpses and four hot men—what’s a girl to do?

Abandoned at three—whose parents want a kid who sees ghosts?—I learned the world is quick to punish misfits. I try my best to be a normal, boring human, but the call of the supernatural just won’t be ignored.

When a stranger shows up on my doorstep in the middle of the night, it’s no sexy tryst. Instead, I’m off to the graveyard, digging up the corpse of a murder victim at the demand of the local vampire coven—and that small felony is just the start.

The spirit of the woman has gone missing—something that shouldn’t be possible—and everyone is looking to me for answers. There’s Kase, a vampire who’s both terrifying and secretive. Grant, a mage with a bad attitude and a lot of power. Troy, the possessive werewolf-detective next door and Hunter, a mysterious bad boy who isn’t even close to human.

It’s a race not just against time but against everything to figure out where the spirits are going, who’s behind it and if I can trust the men who now share my bed.

And all because of a little grave robbing…

Reader advisory: This book contains violence, bloodshed, and death. There are references to parental abandonment and tattooing a child, as well as vague references to pedophilia and the threat of child sexual abuse by a foster parent.

Share what you thought about Grave Robbing and Other Hobbies AUDIO and earn reward points.