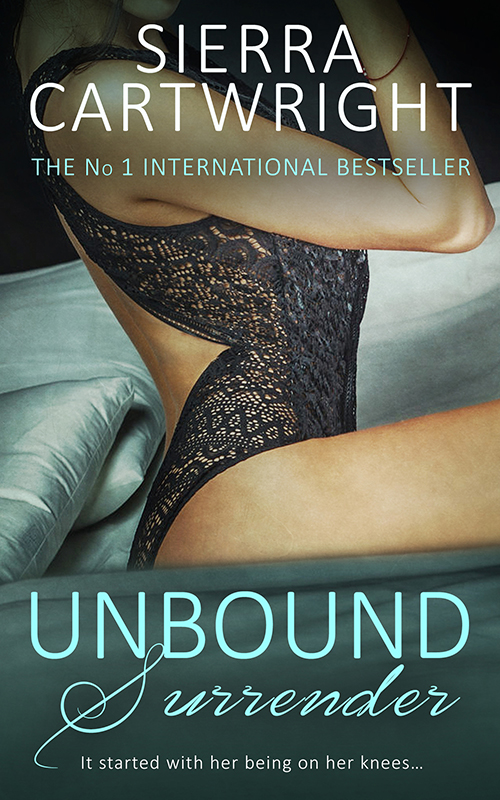 Homecoming Valentines Collection, stories of love lost and love found: "If you love someone, let them go. If they return to you, it was meant to be. If they don't, their love was never yours to begin with…"

Runaway wife Jessica McNeil had no idea the cost of her ex-husband's forgiveness, but it started with her being on her knees…

She'd never been able to forget him…

Jessica McNeil has dated a few men since her divorce, but none of them satisfy her the way her dominant ex-husband did. After one man all-but calls her frigid, she returns to Stephen, begging him to push her limits. She's tired of holding back, and she knows Stephen is the man to demand everything she has to offer.

The lovely Jess has no idea the emotional devastation she left behind, but Stephen has been unable to forget. He agrees to a long weekend together. Having his former wife on his knees in front of him is a good start, but this time Stephen wants everything she has to offer…

“Is there a reason you’re not on your knees?”

Jessica McNeil met her ex-husband’s gaze as he strode from the back of the house towards her. For the tenth time, she wondered what the hell she was doing here in the home they’d once shared. Two years ago she’d promised herself she’d never walk, or crawl, through the front door again. Obviously she’d forgotten the past and lost her mind.

Stephen stopped several feet away from her and looked at her. She had to tip her head back to look at his face. His blue eyes were nearly the colour of midnight. His shoulders were set ruggedly, and his legs spread about shoulder-width apart. His hair, still as black as coal, was longer than she remembered. It now hung past his collar, and it was styled rakishly, only adding to his devilish good looks.

He folded his arms across his chest and waited patiently. Patience had always been one of his hallmarks and something she lacked. She was headstrong, obstinate, disobedient and, as he’d told her once, those were her better qualities.

Jessica locked her knees. Until he heard her out, she wasn’t going to kneel for him, wasn’t going to bow her head or clasp her hands behind her back. She was at a big enough disadvantage as it was, with him towering several inches over her, making her feel much smaller, vulnerable.

At one time his size had been a source of comfort for her. She’d felt protected by him, rather than intimidated.

“Your choice,” he said, as if he’d read her mind. “Mrs. Boxley said you asked for five minutes.” He looked at his watch. “You have four minutes left.”

If she obeyed, if she knelt, she suspected he’d give her more time. But unless she did, he clearly meant what he said. She had five minutes. He hadn’t invited her in, and she realised he was making sure she understood she wasn’t a welcome, or even wanted, guest. On the other hand, she supposed she was lucky he’d even allowed her across the threshold. If the housekeeper hadn’t answered the door, chances were Jessica would still be on the stoop instead of in the foyer.

A Reviewer Top Pick! Sierra Cartwright's stories are so realistic that it's almost like being in the same room with the characters she's so lovingly created...A thoroughly enjoyable and...

A Recommended Read! Once again, Sierra Cartwright touched something within that makes Unbound Surrender not only a truly great, emotional story, but highly recommended as well. This author has become...

Share what you thought about Unbound Surrender and earn reward points.